Moscow is the capital and largest city of Russia, economic, political, cultural, scientific and tourist center of the country. Every day, hundreds of thousands of people come to Moscow on business, work and study, and among them a large proportion of tourists, both Russian and foreign.

Since this information is intended for the tourist, we omit economic and political actors in Moscow, touch only what you need to know about Moscow as tourists.

The three main attractions of Moscow - is the Kremlin, Red Square and Arbat. Of course, there are hundreds of attractions, and very important, but in any tour of Moscow tourist offer these three places lead the list.

It is no coincidence. Moscow Kremlin - is a huge complex, where every tourist will find something interesting for himselves, there are also churches and palaces, and the Armory, and the famous Red Square.

A lot of attention for the tourist in Moscow and in the Moscow region goes for estates, such as the famous Tsaritsyno, Arkhangelsk, Kolomenskoye Kuskovo thanks to the beautiful architecture and famous masters.

You can not ignore the great cathedrals, such as St. Basil's Cathedral, the church of Christ the Savior, and of course, the Novodevichy Convent.

Reference: 12.1 million people live in Moscow (around 20 million people offstage), making the city one of the ten largest cities in the world. The city stretches for 52 km from north to south, and 40 km from west to east. 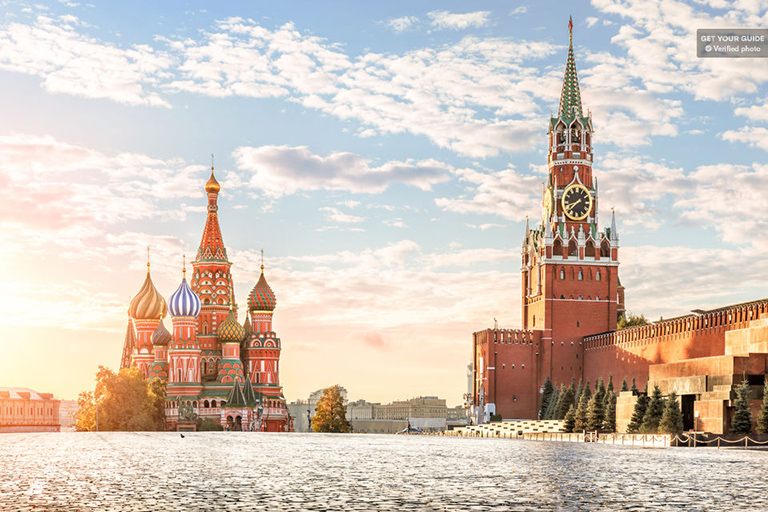 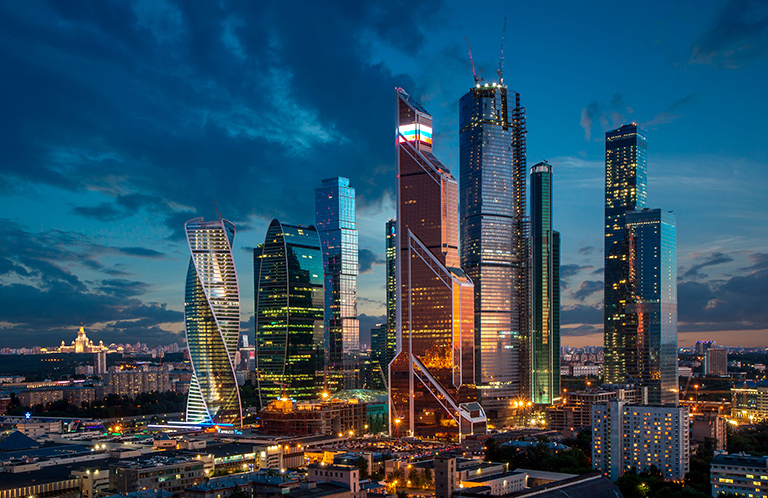