Suzdal is known throughout the world as a tourist center of the Golden Ring of Russia and a venue for iconic international events, sports competitions and festivals.

In the history of Russian powerlifting, Suzdal occupies a special significant place. Every year, for 8 years, powerlifting tournaments have been held in Suzdal, which bring together hundreds of athletes from all over the country, such athletes as Yuri Belkin, Alexei Nikulin perform on the platforms of Suzdal, and more than once we have recorded world All-time records here.

Suzdal is one of the most beautiful Russian cities, a city-museum, a city-reserve, the sights of which are protected by UNESCO and declared monuments of world culture.

The first notes about Suzdal date back to 1024. Remaining within the boundaries of the 18th century, the city has retained the indescribable flavor of an old Russian city, the amazing harmony of ancient Russian architecture and the environment, the city attracts with its atmosphere of purity and spiritual enlightenment, there are many ancient Russian monuments and sights that bear the stamp of history and art.

This is a city of white-stone churches, an open-air museum, a keeper of Orthodox traditions, where narrow streets with squat houses and the fragmentation of architectural forms belonging to eight centuries of history are combined into one composition. 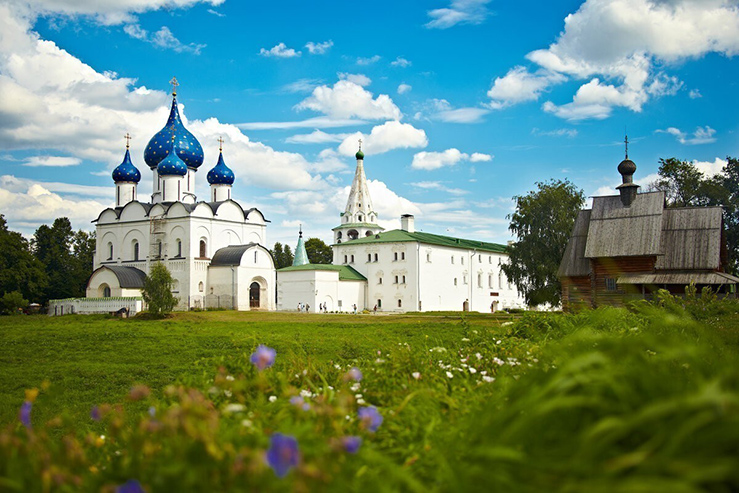 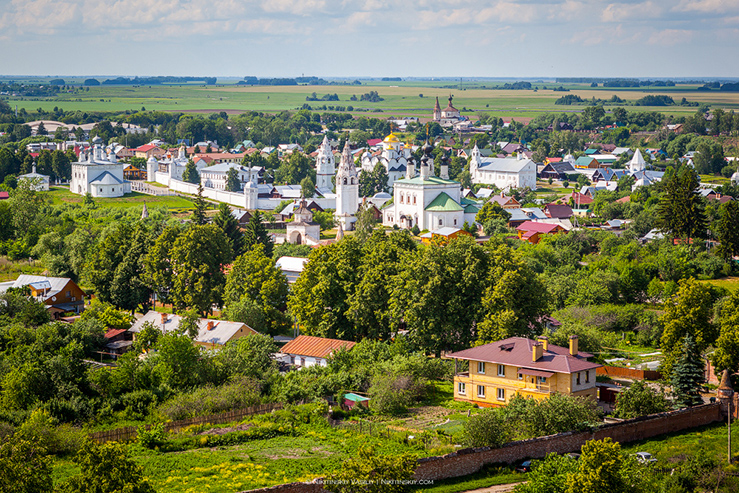 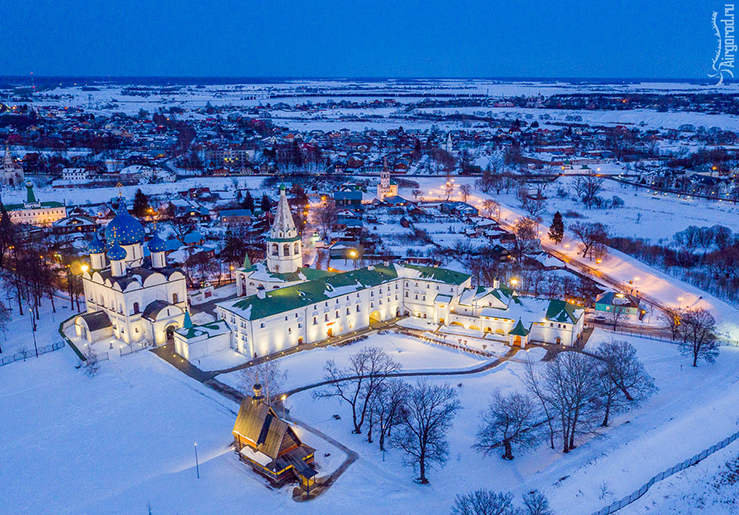 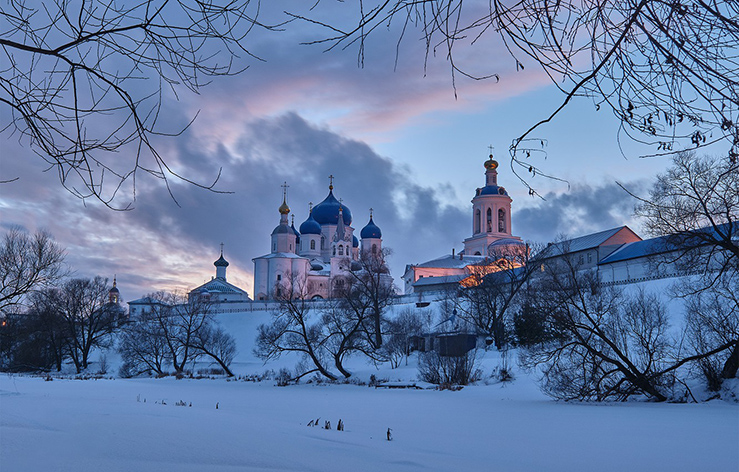